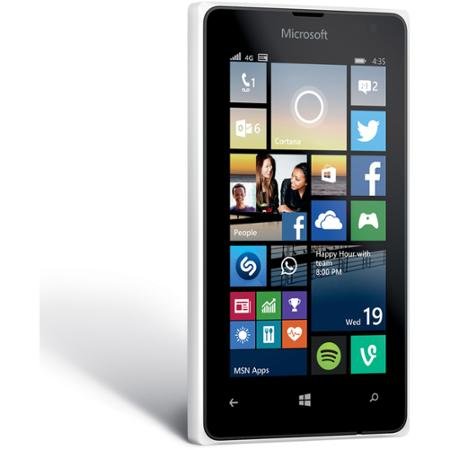 • It borrows much of its code base from Windows 8. The result is an integrated ecosystem wherein developers can easily create apps and drivers that can be used on phones, tablets, and desktops.

• Nokia's turn-by-turn navigation and offline maps is built into WP8, which means all phones running the OS, not just Nokia Lumia handsets, will have access to these very popular features.

• Microsoft also talked about its renewed focus on its business users. The updated OS, which includes Office apps, will support BitLocker encryption, a secure boot mode, and deployment of Line-of-Business apps such as point-of-sale apps, product catalogs, dashboards, in-field or sales apps, workflow management apps, and monitoring and response apps. Admins will like features that let them manage WP8 devices using the same tools they use to manage the desktop, as well as the ability they'll have to set up apps for users without having to go through the Marketplace.