GSatTrack How to Series: Logs 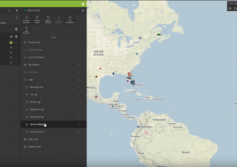 Logs are a great way to get data from individual assets without having to run a report. Scott walks us through the Log options available directly in the Live and History views. 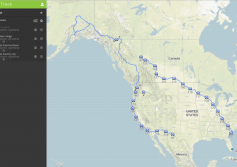 We are incredibly excited to announce the release of a new feature for GSatTrack, which many of you may have already seen in the live version. Journeys, further broken into Trips, are collections of segments of asset reporting history. This is a feature set that we have been planning...

Construction Companies use GSatTrack for BIM 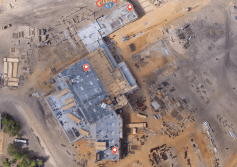 Most GIS systems incorporate mapping imagery or layers is by purchasing licenses from a single mapping provider. This provider may also offer additional historical satellite imagery for use by the GIS provider, but the images provided may be antiquated or out of date, with recent construction or natural events...

GSatTrack How to Series: Accessing the UI 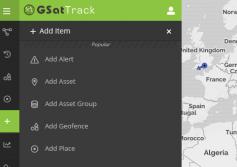 Scott walks us through the basics of the GSatTrack User Interface.

GSatTrack How to Series: Live Mode 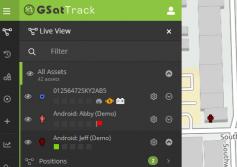 Scott shows us the basic interface for the Live Mode in GSatTrack.

GSatTrack How to Series: Map Tiles 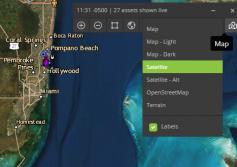 Scott takes a minute to explain the different map view options from the map control panel.

GSatTrack How to Series: Map Layers 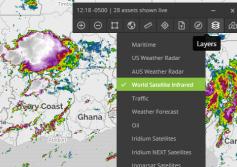 In this mega-episode (almost 5 minutes of action!) of the GSatTrack How to Series, Scott breaks down the use of the map layers available to the portal users, as well as the ways in which users can customize their layers to include specialized data, information, and visuals.

GSatTrack How to Series: Upload File 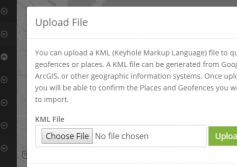 GSatTrack How to Series: Get Route 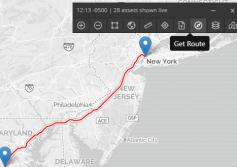 Scott runs through the process of mapping an asset from its current location to any place on the map, including destinations between.

GSatTrack How to Series: Map Controls - Show My Location 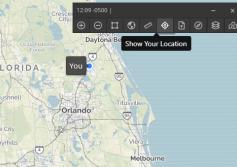 GSatTrack has the ability to display the location of the active user's device in the portal. This can be done with GPS information collected from a mobile device, or with your IP address if accessing from a laptop or desktop computer. 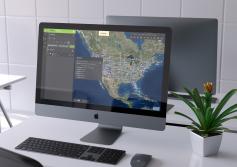 GSatTrack is a cloud-based hardware-agnostic telematics system that supports nearly all satellite products in the SATCOM industry as well as many cellular devices, and dual mode (Sat/Cell) devices built on a multilingual... 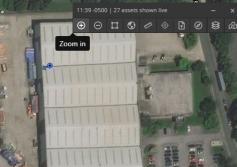 Scott shows us how to zoom in and out on the map view from the control panel in the upper left corner.

GSatTrack How to Series: Map Controls - Reveal All 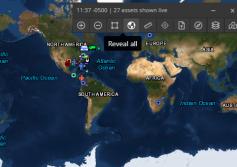 In this video, Scott continues to show us the map control panel features, which includes a button to reveal all assets visible in the portal. 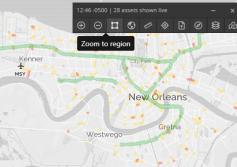 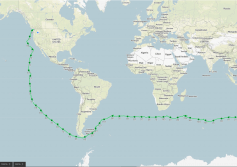 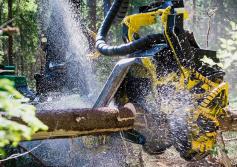 In the summer of 2000, fire destroyed millions of acres of forest across the United States. In response, M. Chad Bolding, a Graduate Research Assistant, and Associate Professor Dr. Bobby L. Lanford at the School of Forestry and Wildlife Sciences of Auburn University performed a study to investigate the feasibility... 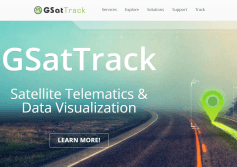 We released a new version of GSatTrack a little over a month ago, which included a number of changes to the user experience that were responses to our conversations with clients over the years. One of the most obvious changes was to the user interface, and to the menu structure for... 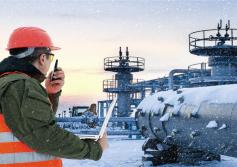 Satellite-Cellular Tracking for Complete Coverage The best of both worlds!

Maintain real-time connectivity for your Fleet as routes go in and out of cellular range by implementing a dual-mode Cellular-Satellite solution. Fleet managers are increasingly applying dual-mode satellite-cellular solutions to manage...

Product Management and Growth in the Satellite Industry 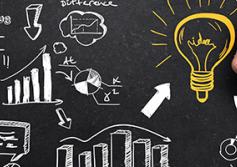 Coming to work for GSE two years ago is one of the best decisions I have ever made. Truly a unicorn in its industry, GSE has unlocked the secret to operating successfully in an industry that rewards stability and legacy systems while simultaneously investing in the tools, products,... 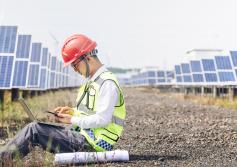 These case studies often begin with statistical data that shows a clearly defined pain point in a certain industry GSE has helped in the past. In the case of lone worker and man-down instances, however, the need to show numbers or percentages to convince anyone that a triggered SOS button is important seems...

GSatTrack How to Series: Dwell Alerts - Stationary and Geofence